Yoga Equipment: bliss with a belt

Yoga Equipment: bliss with a belt

Increase performance on your yoga mat 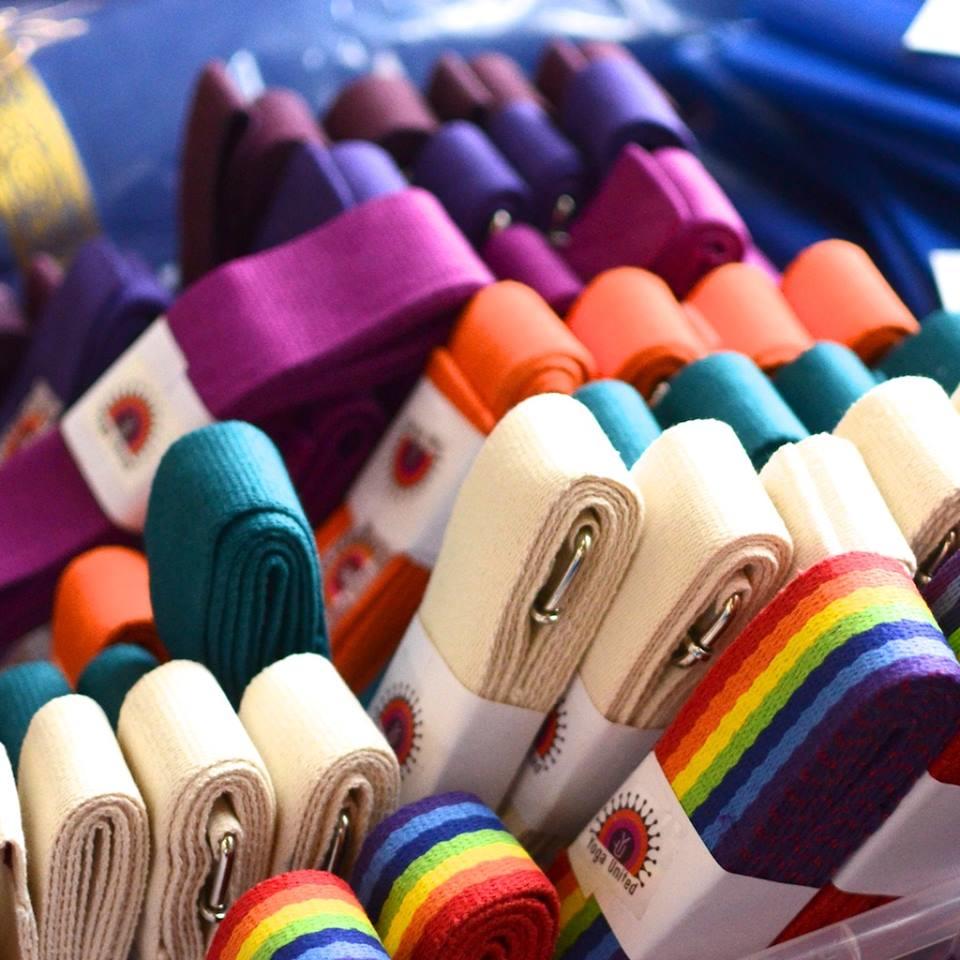 2017 Olympics - Everyone's talking about those red circles on Michael Phelps, and other Olympic athlete's skin. They are using the ancient art of cupping - it's essentially about getting more blood flow to the soft tissues and increasing range of movement. In the Olympics, every millisecond counts.

If you're not striving for Olympic standards and don't fancy the idea of suctioning your skin and bruising yourself in the process, we have a simpler technique to increase your range of movement which requires a standard piece of yoga kit, the humble yoga belt or sometimes called yoga strap.

The benefits of exercising with yoga belts

With or without a yoga strap to support your practice, yoga is such a great way for athletes to stretch muscles without strain - warm up to avoid injury and increase your reach, or warm down after working out to stop soreness and stiffness setting in.

Yoga students are sometimes reluctant to use a belt as they consider it a remedial aid for exercise and often equate a prop with being 'not good enough', preferring to suffer in the 'I don't need one of those' attitude and cause more problems by over-reaching and forcing muscle fibres, leading to injury.

Using yoga belts or straps to extend range of movement is a great way to become more supple, bring a spring into your step and juice into the cells. Once you're done, lie down and feel the bliss. Get advice from your yoga teacher on how to use the belt to suit your body and proportions, and how to end your practice with relaxation - spread out, bliss out and drop in!

A note for yoga teachers: I'm sure you know what you're doing but your yoga students might like to know that different people have different length limbs and proportions so a belt can help to extend a limb if the natural reach does not add up or creates more tension, and the yoga belt supports the body towards good alignment and the edge of safe stretching.

Treat your body to an Olympic stretch with yoga belt and begin to expand your exercise routine with confidence and safe support. At Yoga United, we have a range of belts / straps - shop here